All women who suffer from too large breasts. The weight causes pain in the neck and shoulder area, the posture is hunched forward and performing some sportive activities is challenging. The display of the volume not only distorts one’s appearance but also attracts unwanted awareness. 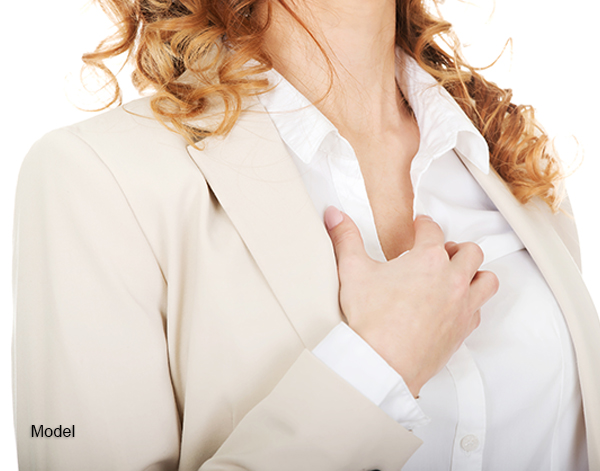 What is the solution?

Resize the breast to a volume that fits each individual body frame and desire. Using techniques, which not only provide superior aesthetic results but also preserves the breast feeding ability and original nipple sensation

There are more than 100 published methods to reduce the breast. A dozen are most commonly used. Dr. Ghofrani has performed almost all of them in his decade long career and chosen and modified those who give superior results and patient satisfaction.

Regardless if it is a revision case or first surgery on the breast, regardless of the findings and challenges, knowing each solution to the problem Dr. Ghofrani’s patients can trust his ability to identify and address all concerns and to achieve the best individual outcome.

Performing the surgery: What is the procedure like and is it possible to preserve the breast feeding ability and original sensation?

Depending on the surgical method, the incision can be performed vertically (lollipop incision), as an inverted T incision or periareolar, which is an incision around the areola.
Excess breast tissue such as skin, fat and glandular tissue will be removed and the nipple-areola complex will be repositioned at a higher level.

Considering all aesthetic aspects, the remaining mammary tissue will be modeled and the final touch will be given by the sophisticated intracutaneous suture technique, all in all resulting in a new shaped, symmetric breast with a firm and youthful appearance. It is not only a fact, that a broad variety of different methods can be provided; your attention will be directed to the preservation of the nipple-areola-complex functionality. A specific feature of our routinely applied technique is that the milk ducts are not transacted and thus the association between nipple and mammary gland will persist, which is essential for lactation and breast feeding ability. As a rule, the sensation of the nipple also remains due to the relevant sensitive nerve fibers being spared.

Recovery time after a surgery: How long should you rest?

Depending on the complexity of the surgery, you should take your time of 10 to 14 days to recover. You will need to wear a supportive bra for approximately 4 to 6 weeks and should avoid vigorous activities during the healing process.

My friend told me about Dr. Afschin as she got a breast surgery a few months ago. She was extremely happy with the result and I went to the clinic for a consultation. Dr. Afschin had so much patience and explained every step, it was the first time I understood the different reduction surgeries and the methods and I knew I was at the right clinic. My breasts are symmetric again and have a wonderful shape and the best is, that I can do breast feeding after having our third baby!